It was minutes after ten o'clock on December 2nd, 2010, as I stood in the airport surrounded by about 40 family, friends, and crew eagerly anticipating our flight south. Due to the blessing of God we were all checked in through the American Airlines priority pass and escorted through the expert traveler security line. In addition all of my family was allowed through security including all who were not flying with us! God's face was shinning on the trip indeed. And not only here but in the months leading up to this as well. 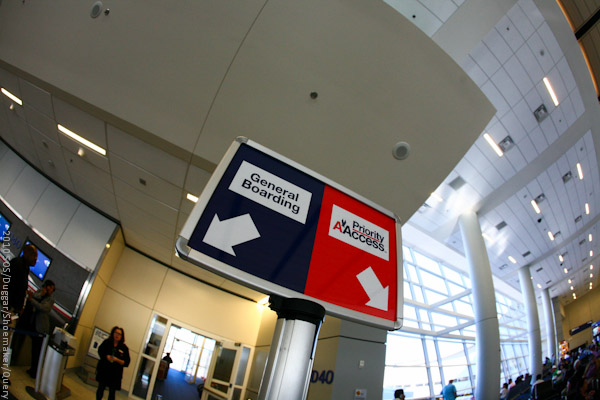 The trip started as a dream one day in September while talking with the Duggars. The Duggar family has gone to El Salvador for the past 5 years on a missions trip with SOS Ministries. As we were sitting in their living room talking Mr. Duggar mentioned that we should head south with them. After prayer and seeking the Lord it was clear His hand was in this trip and that we should go. So plans were laid for Michael, Elizabeth, and I began to make plans for the first two weeks of December.
A few of the provisions God provided in the weeks leading up to the trip...
- Spanish CI curriculum [Ken Pharris family in Mexico]
- Gospel's of John for $.35 each [American Bible Society]
- Clothing for the locals [Christ for Humanity]
- IBLP Basic Seminar and workbooks provided at deep discounts [IBLP]
- CI supplies at no cost [IBLP Seminar Operations/Big Sandy, TX Office]
- Spanish songs [locally]
- Hello Kitty items [Hello Kitty Corp]
- And other amazing deals from black Friday for gifts to the locals
God provided so much more above and beyond each of these items listed here!
After a LONG meal of pizza on the concourse the team boarded their 12:30 flight. Off we went into the wild blue yonder, 12 Duggars, 5 Query's, 3 Shoemaker's, 1 Hartono, and 6 TLC/Discovery/Figure 8 film guys. Even as the trip was just beginning God was melding the team together into one! Praise Him.

As we sat in Dallas on our short layover we looked out the window and saw two baggage carts with all our luggage come around and make there way onto the plane. :) What a comfort it was to see that had had all 42 bags. 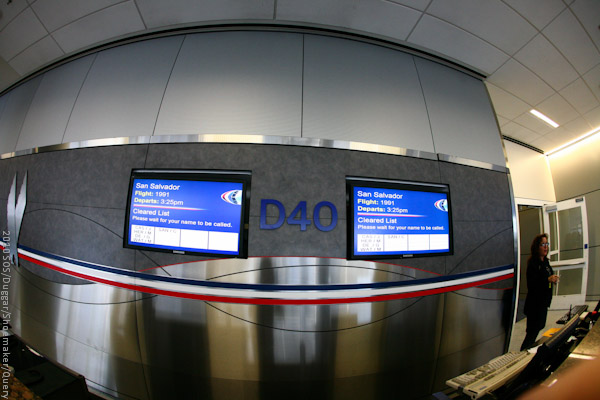 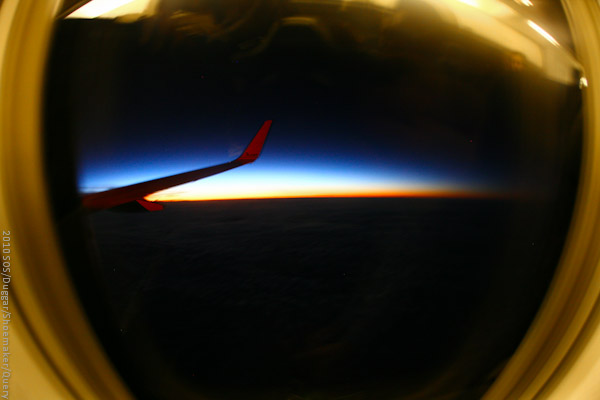 After arriving in San Salvador most of us cleared through customs as quickly as 26+ people can. One of the last through was Jonathan. It turns out that Jonathan was given miss information from the embassy regarding his visa. Because of that he was detained in San Salvador and deported back to the US the following morning. It was a long 2 hours as we fervently prayed for his safety and the Lord's will to be done. God knew what was best and we were thankful for His protection and provision but saddened to know that Jonathan would not be able to join us. Jonathan spent most of the time back in Tulsa with my family. They loved having him and he was a blessing to all here in the states.
Once outside the airport we met up with the rest of the team and loaded the trucks and headed to La Esperanza. Arriving late we quickly unloaded and reviewed a few rules for dwelling in the jungle. :D Micah Schaudt [son of SOS director, Mike Schaudt] was surprised with a simple birthday party. He was blessed with some good Razorback clothing and hopefully we will see him well dressed in it on the trip. Following the party we sorted all the gear between Honduras and El Salvador supplies and prepared for an early morning departure for Honduras. I eagerly collapsed on my bed and spent the next 30 minutes talking in the dark with John [Duggar]. The Duggar's and our family have known each other since my grandpa was Mr. Duggars family doctor as a child. Then it was off to sleep for a short evening.