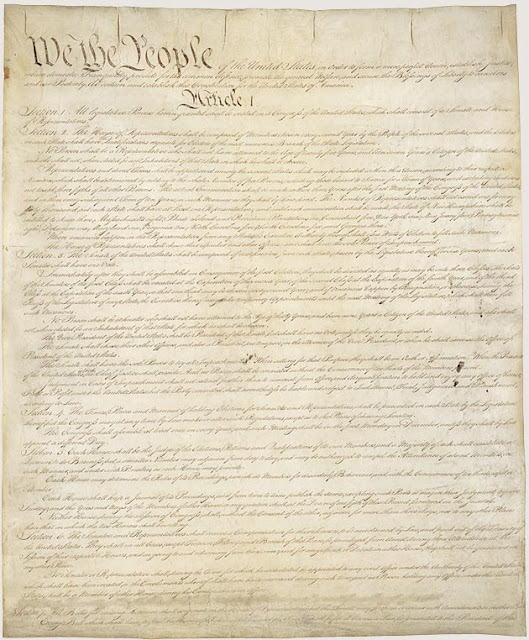 So yesterday I rendered unto "Caesar" that which I wished I did not have to. For me it would be a whole lot easier if I knew it was going for good. Good such as: Defense, Borders, protecting the Freedoms of the Constitution, and all the other many lawful programs of a SMALL federal government. But when I see it going to communistic health care, Bailouts BAIL-UNDERS, abortions, hundreds of thousand employee's who do not have the best work ethics, booz, inordinate and uncalled for flight expenses, and everything else that goes on it seems to make me a little more leery of coughing up that check. Maybe I should become a fisherman. :) " Jesus said to him. "But so that we may not offend them, go to the lake and throw out your line. Take the first fish you catch; open its mouth and you will find a four-drachma coin. Take it and give it to them for my tax and yours." Matthew 17:27


"I believe that banking institutions are more dangerous to our liberties than standing armies." -Thomas Jefferson-


So what if we all lived following this thought?
Never spend what you don't have" -Thomas Jefferson- Wow, novel idea. :)

So in other news I head the IRS was rolling out a new motto today, "We have what it takes, to take what you have!"


Anyway, Happy tax day.
Posted by Richard Shoemaker III at 10:43 AM No comments:

:) Brothers, The best they make!

Me and my tractor hauling buddy. :) Love ya Joseph. Thanks for coming along it was a blast. 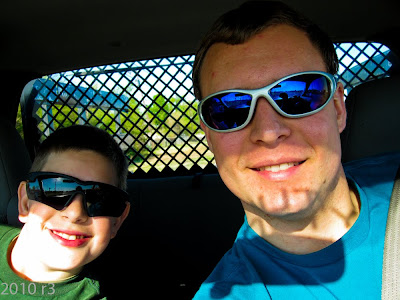 Just a bit of Tulsa with my new camera. 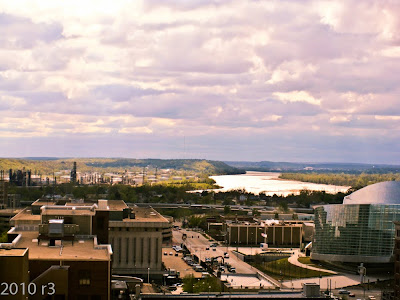 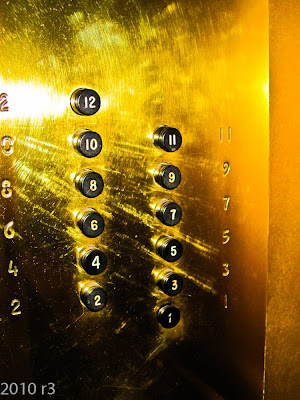 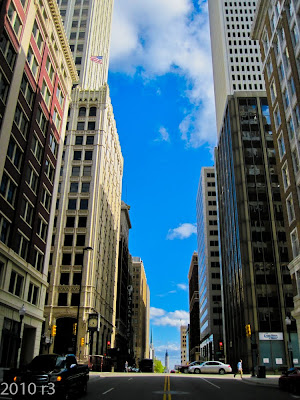 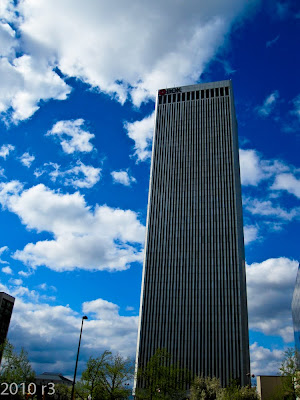 In Florida, an atheist created a case against the upcoming Easter and Passover holy says. He hired and attorney to bring discrimination charges against Christians, Jews, and Observances of their holy days.
The arguement was that it was unfair that atheists had no such recognized days. The case was brought before a judge. After listening to the passionate presentation by the lawyer, the judge banged his gavel declaring, "Case Dismissed".
The lawyer immediatlly stood objecting to the ruling saying, "Your honor, How can you possibly dismiss this case? The Christians have Christmas, Easter, and others.The Jews have passover, Yom Kippur, and Hanukkah, yet my client and all other atheists have no such holidays."
The judge leaned forward in his chair saying, "But you do. Your client, counsel , is woefully ignorant."
The lawyer said, "your Honor, we are unaware of any special observance or holiday for atheist."
The judge said, "The calendar says April 1st is April Fool's Day. Psalms 14:1 states, "The fool says in his heart, there is no God." Thus, in the opinion of this court, that if your client says there is no God, then he is a fool. Therefore, April 1st is his day. Court is adjourned.
Posted by Richard Shoemaker III at 10:15 PM No comments: