Living in Oklahoma you come to accept tornadoes as a way of life. The term "Tornado Alley" and constant warnings and watches come to be a way of life April through June. I remember the times of practicing where we would go if there was a tornado and preparing. Praise God that we never had to actually take cover. 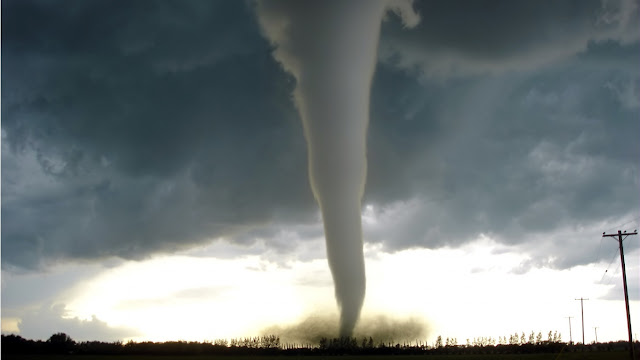 In the past two years though tornado's have begun to strike closer to home. 2 years ago a small f-1 passed 2 blocks from our house in the middle of the night. This year hundreds of twisters tore through a small valley in Alabama wiping out an entire valley including the family of an ALERT graduate. Less than two months later Joplin was leveled by another deadly tornado.

As I think of the power that each storm brings I think back to Elijah in I Kings 19. He heard the wind, the rain, felt the earthquake, smelt the fire, and was surrounded by so many displays of God's power. While he could see the effects of God's power God was not "in" those events. His voice was in the still small quiet. What a reminder to look at my own life. Am I listening to His voice in the quiet? What about in the busy activity? 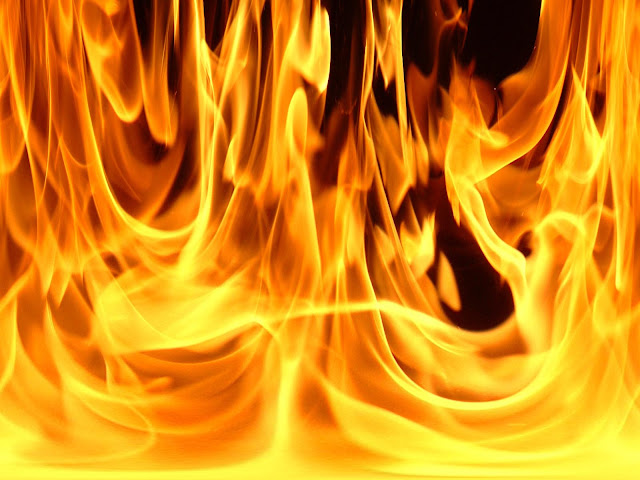 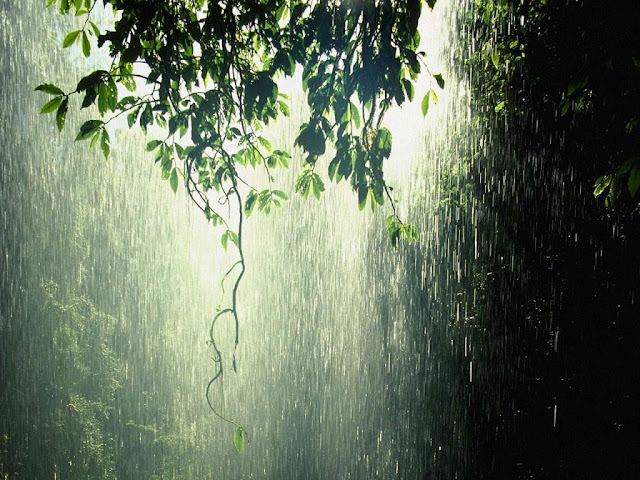 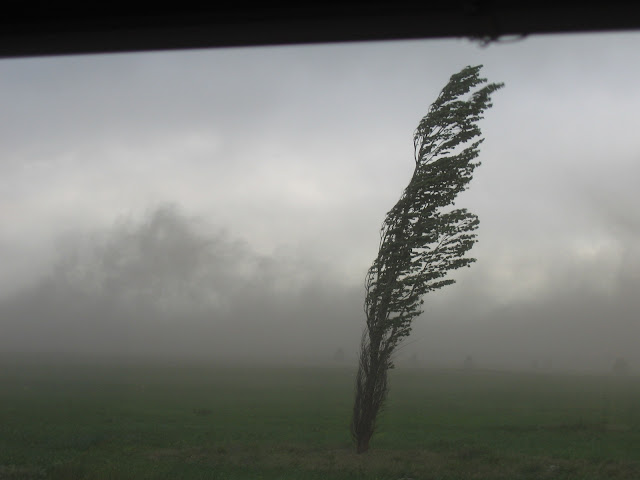 My friend Andrew is a phenomenal videographer who can tell stories in an amazing way. You can check out his work HERE. Also please take a moment to visit the following link and vote for his video of the Alabama tornado's. Contest Link He deployed down there while working with ALERT. During that time he shot the following film. Contest Link and Video of Alabama destruction His video was selected as a finalist for a competition for a company that designs some of the equipment he uses.

After the Joplin tornado our ALERT Cadet unit along with a contingent from a Texas unit deployed to Joplin to clear houses and yards of debris. We also had the opportunity to serve the church we were working for. You can view pictures of that deployment HERE. 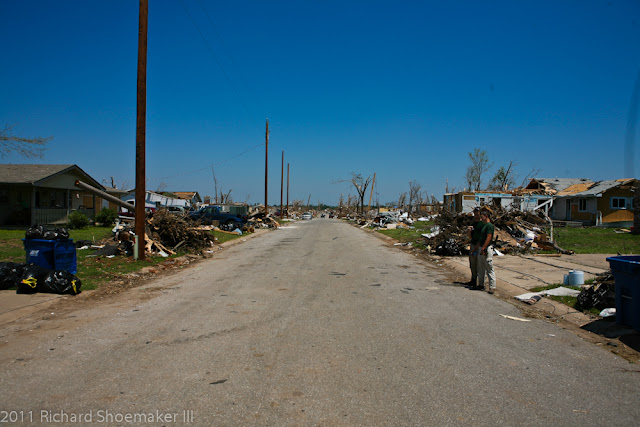 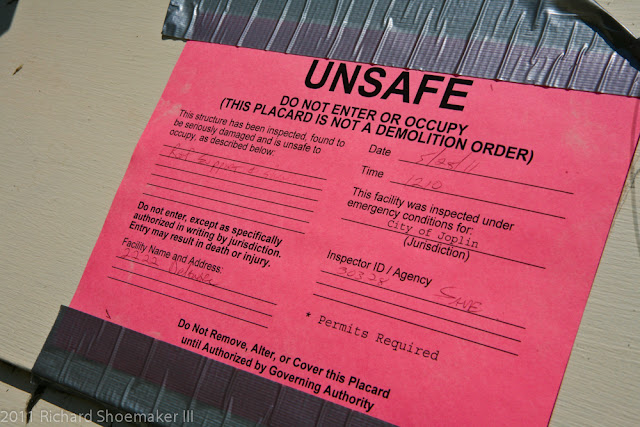 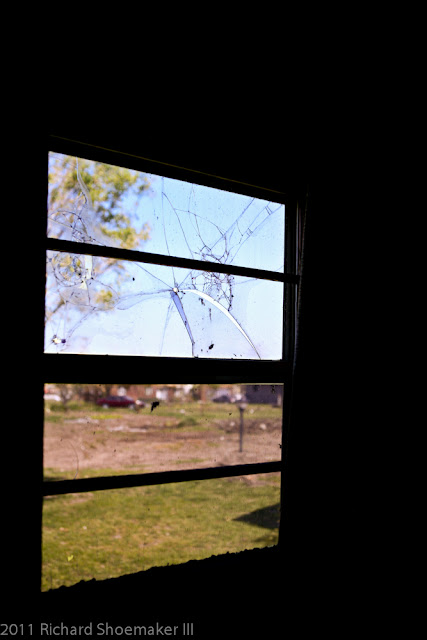 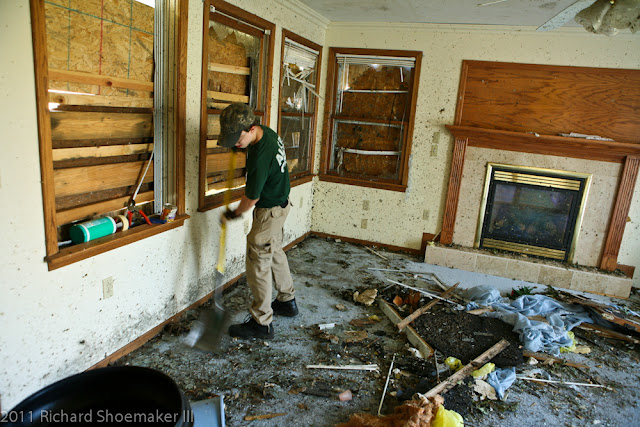 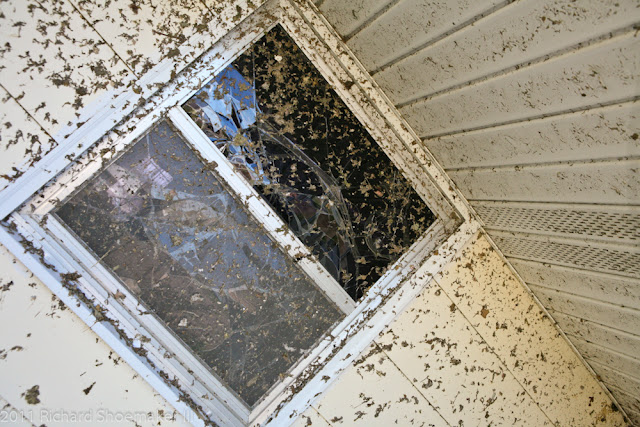 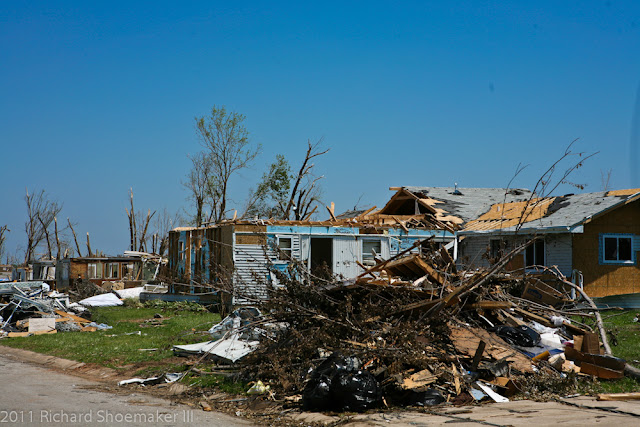 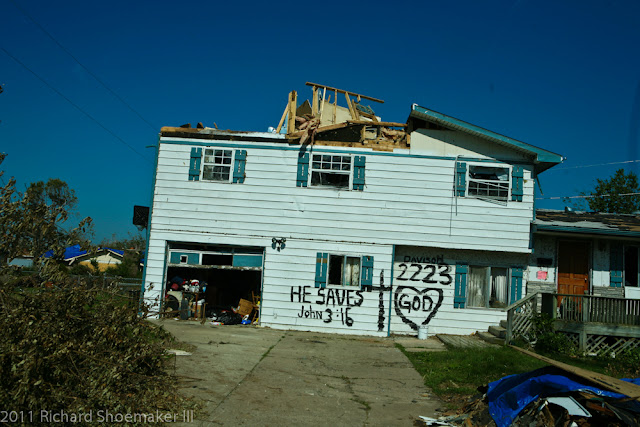